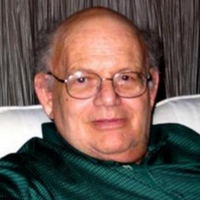 In 2002 David and his father Bill Berkowitz started ValueAligned Partners to offer friends and their families the same advice that only wealthy people and institutions could get. Bill died in August of 2004 way too early, but David has carried on the mission of democratizing professional money management and financial advice.

Bill theorized that the mutual fund industry was fast becoming obsolete and ordinary savers could now receive the best professional advice like the wealthy received in hedge funds in a separately managed account (“SMA”) using ever-increasing computing power and technology. Ordinary individuals’ savings could now be managed by their personal mutual fund manager.

As President of one of the nation's first and largest retail money market mutual funds (“MMMF”), named Dreyfus Liquid Assets, Bill helped to transform the way Americans save. As he told Forbes in 1980, ''...the savings public is becoming more sophisticated. It will not stand for this 5% rate on passbooks (savings accounts).'' 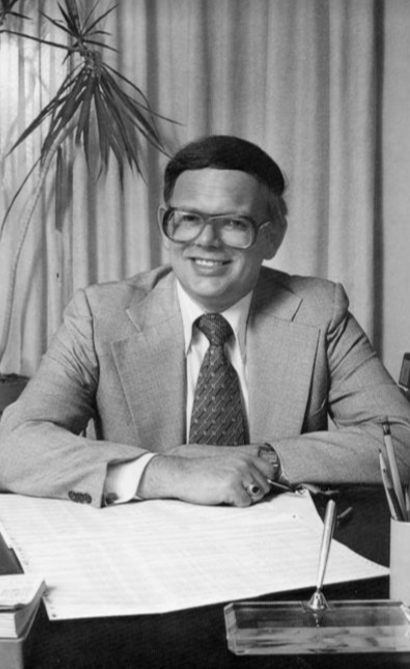 He fought against the regulation of the money market industry and welcomed competition from banks by testifying before Congress in favor of lifting Regulation Q--which prevented banks from paying prevailing high-interest rates on the savings accounts of ordinary Americans. The wealthy accredited investors, institutions, and corporations could get those early 1980s short-term interest rates approaching 20%. But not everyone else. Bill changed that.

In 1964 a twenty-three-year-old Bill Berkowitz came to work at The Dreyfus Corporation, the New York-based investment management firm (bought by Mellon Bank in 1994).

By 1974 Bill Berkowitz had become an officer of The Dreyfus Corporation, and soon thereafter he created and became President of Dreyfus Liquid Assets, one of the first retail-oriented MMMFs.

Dreyfus' money market services and assets grew to a top industry position under his leadership. By 1981 most of Dreyfus' $12.4 billion of assets under management were in MMMFs in over 300,000 accounts.

Bill then became President of the Reich & Tang, L.P. Mutual Funds Group, and Executive Vice President and Director of Reich & Tang L.P. in 1982. (The Mutual Funds Group grew rapidly under his leadership until 1994 when Reich & Tang, L.P. merged with the asset management division of the New England Companies, creating one of the largest investment management companies in the world. He was also a Vice President and a Board member of various third-party mutual funds like Gabelli Asset Growth, Equitable Life's money market mutual funds, and Speers, Benzak, Solomon, and Farrell Funds.

He was born September 20, 1941, in Bronx, NY. Before receiving his Bachelor of Science degree in finance from New York University in 1963, he attended Syracuse University and graduated from Stuyvesant High School in Manhattan in 1959. He lived in Middletown, NJ, and commuted to New York City for 16 years before moving to Sarasota, FL, in 1982.

Through the William and Dale S. Berkowitz Family Foundation and through individual efforts, Bill supported the Flanzer Jewish Community Center of Sarasota, FL, and its Maccabi Games. He also supported the Florida Studio Theatre and the Sarasota YMCA Foundation. Bill was an art collector and a patron of several local Sarasota artists.